Find out what is happening! 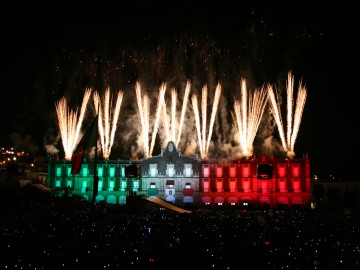 September 16 marks a special day in Mexican history. It was the day in which the war that led to the country’s independence began. It all started when Miguel Hidalgo y Costilla, a priest, uttered what is called the “Grito de Dolores” or “Cry of Dolores,” from the small town of Dolores near Guanajuato. Although there is no scholarly consensus as to what Hidalgo said exactly, the essence of the message was to encourage Mexicans to free themselves, recover the stolen lands by the Spaniards and defend their rights. 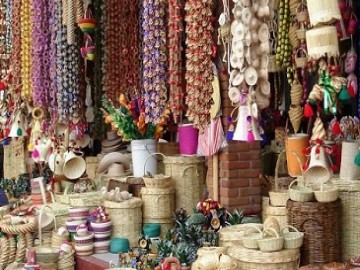 Mexico is a land where there is always something to offer. These are touristic sites, and amazing history, and rich culture. We propose you the interesting facts about Mexico; let them become an incentive to visit this wonderful country! 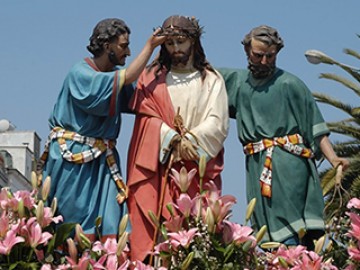 Easter celebrating in Mexico represents a certain combination of the Holy Week and the first week after the Easter Sunday. Within two weeks, various religious events, secular holidays are arranged, and many people go on beach vacation. 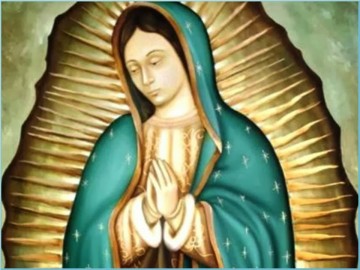 The Day of the Virgin Guadalupe

One of the most lively and spiritual religious celebrations anywhere is that of the Feast Day of Our Lady of Guadalupe celebrated in Mexico City on December 12th each year. It is certainly the most significant feast day in Mexico and much of the Americas. Attendance at the shrine in Mexico City can easily top 2 million on that day, and although crowded, it never seems to be over-powering. 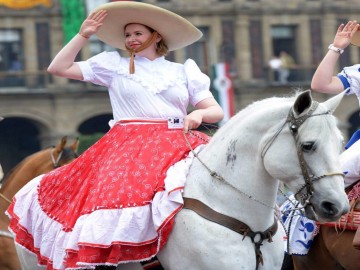 Why do we take part of the Military Parade? Mexican Cowboys or “Charros” were the first Rural Guard in Mexico, a mounted auxiliary of the Mexican military since 1891 against rural thieves. That is why there are about 100 charros and charras at the end of the Parade. 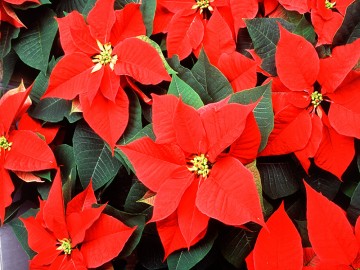 The Christmas season in Mexico runs from December 9 to January 6, it is quite similar to the one in Europe or United States, but with its own special twist! Market activities begins to grow in late November, with traditional markets swelling and new street markets appearing with stalls dedicated to selling gift, decorations and almost everything Christmas-related. 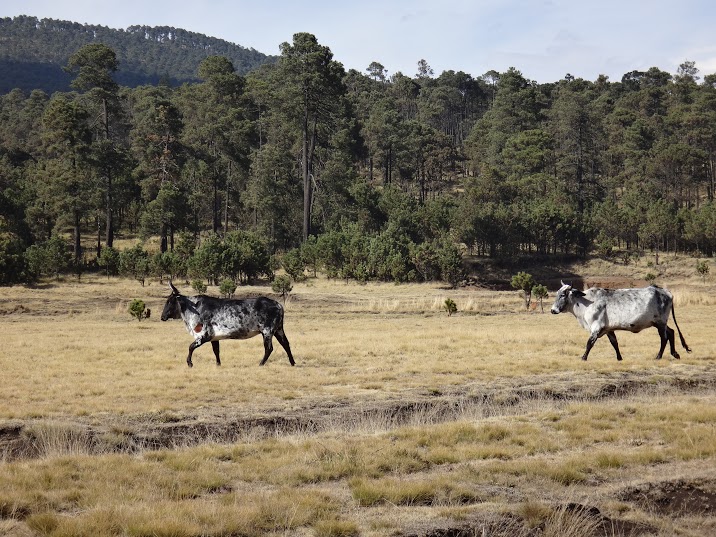 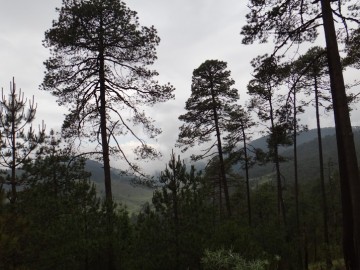 Ajusco as One of the Must See Places in Mexico City!

VisitMexico listed Ajusco as one of the must see places when visiting Mexico City. Explore Ajusco and support the "lungs" of Mexico City! There is lots do to besides horseback riding in this amazing National Park. 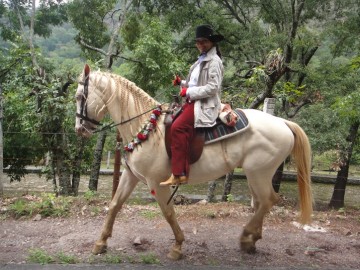 Riding Tours: The Sanctuary of Chalma

Chalma, about an hour and a half by car from Cuernavaca, is a rather grubby little town, which few foreigners visit. Yet on weekends and holy days, the place is packed with pilgrims, who come to worship the Dark Lord on the cross. Drawn by its magical spirit, they come by bus, car, bicycle and by foot, as their ancestors have for more than 600 years. (Note: Also on a Horse!) 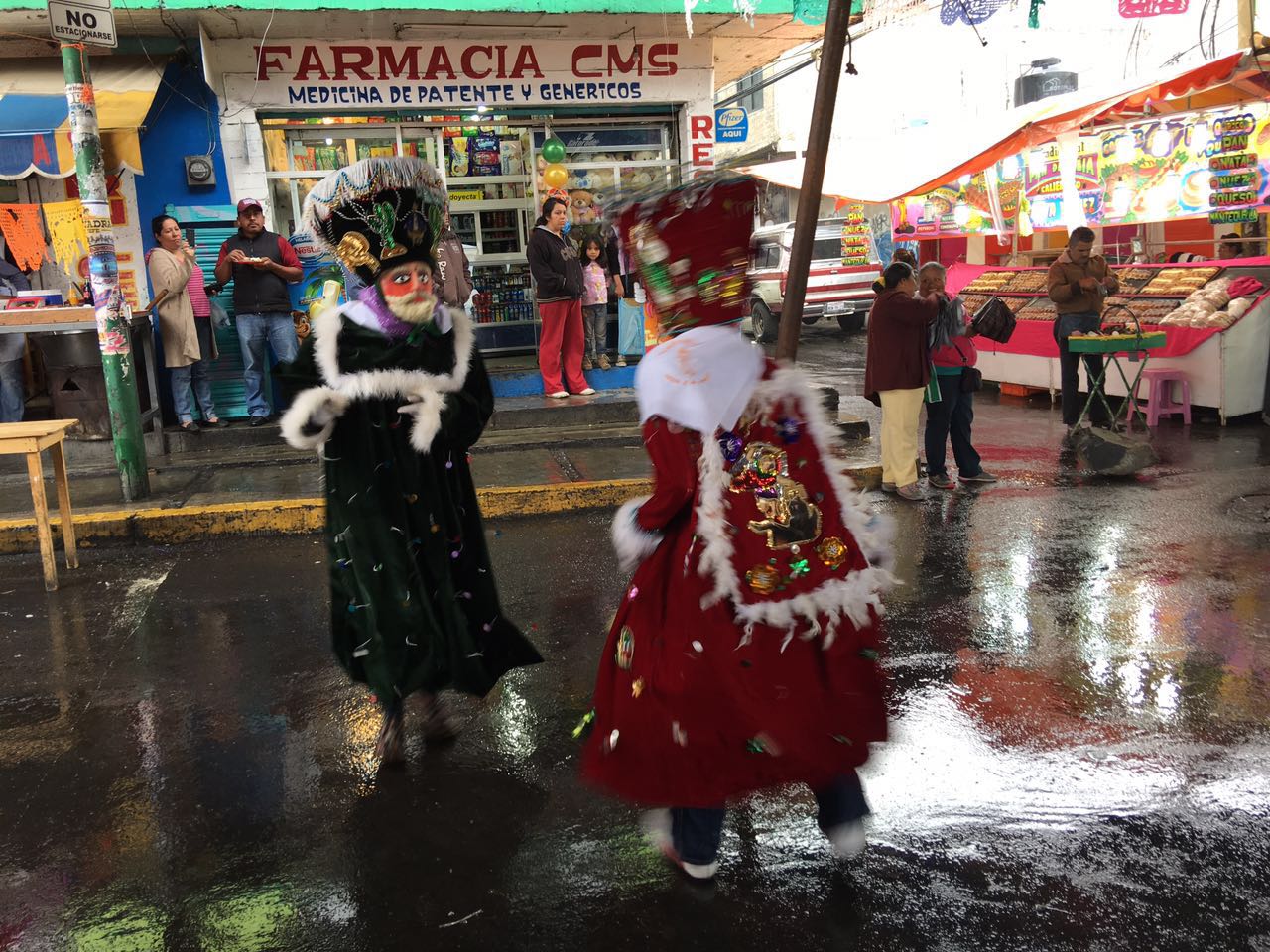 Chinelos are a kind of traditional costumed dancer which is popular in the Mexican state of Morelos, parts of the State of Mexico and the Federal District of Mexico City, especially the boroughs of Milpa Alta and Xochimilco. The tradition arose from the blending of indigenous and Catholic traditions, most notably Carnival, with its permission to be masked and to mock. Chinelos mock Europeans and European mannerisms from the colonial period up to the end of the 19th century. The Chinelos tradition is strongest in Morelos, especially around Carnival, but Chinelos now appear at other festivities such as Independence Day celebrations, private parties and more. 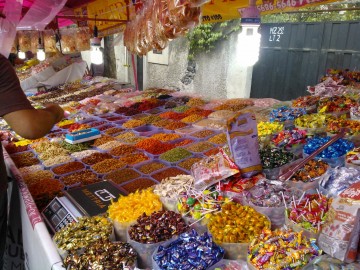 Markets in Mexico: Tradition on Wheels

The “tianguis” and markets are more than a simple space for buying and selling: they are places where the heart of the wealth of Mexican culture beats. Here, the country’s flavors, colors and aromas are concentrated. Along their corridors you can hear the voices of the vendors, shouting in their mischievous tone, so characteristic of the Mexican people. Everywhere, you can see the original signs inviting you to buy, announcing fruits, meat, or cheese “at the best price”. Pick up a grocery bag and venture out to meet them! 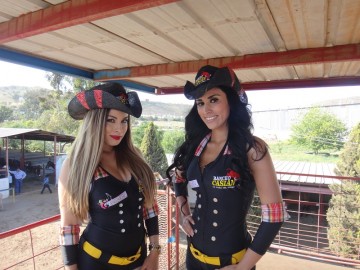 Rodeo and The Cowboy Skills

Rodeo is an American cowboy sport influenced by the Spanish Conquistadors, because of the proximity with the U.S.A. border; the sport is also widespread in some northern states of Mexico.